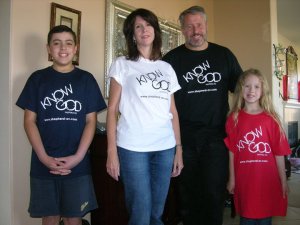 We welcome back Pastor Dave Macer who has done blessings for our troops over the holidays and today he talks about the use of faith in helping families get through deployment.  This is a vital show for anyone with children who are struggling with a parent of family member on deployment.  Later on in the show there will be an appearance by Deva and Miten.

Military Mom Talk Radio on airs on Mondays at 2pm Pacific Standard Time on Toginet Radio and can be downloaded directly from Itunes and MilitaryMomTalkRadio.com.